According to the correspondent of Anna News Agency from Shiraz, two semi-industrial projects of Islamic Azad University of Shiraz, the research stages of which have been completed, in a ceremony attended by some officials of Fars province and Zarghan city, including governor, mayor, city council members, head of environment department, town company manager Industrial and the head of the city’s labor office, as well as the deputy director of research and technology and other officials were unveiled at the Sina Chemical Industries factory. Hassan Afsharpour, CEO of Sina Chemical Industries, introduced the efforts made in conducting industrial research projects by the Islamic Azad University, Shiraz Branch, and appreciated the efforts of the research and technology department of this university branch. 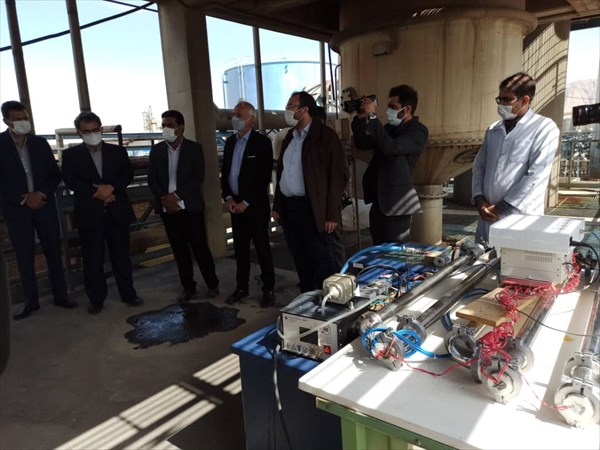 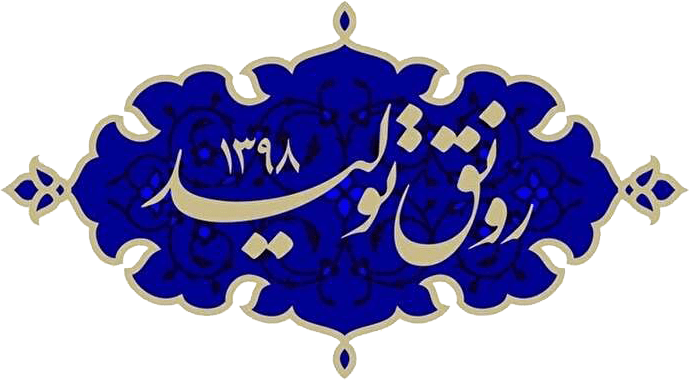 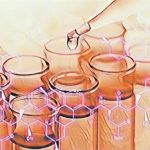 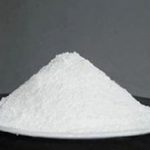 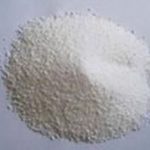 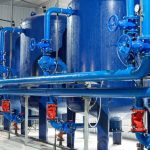 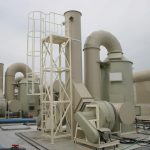